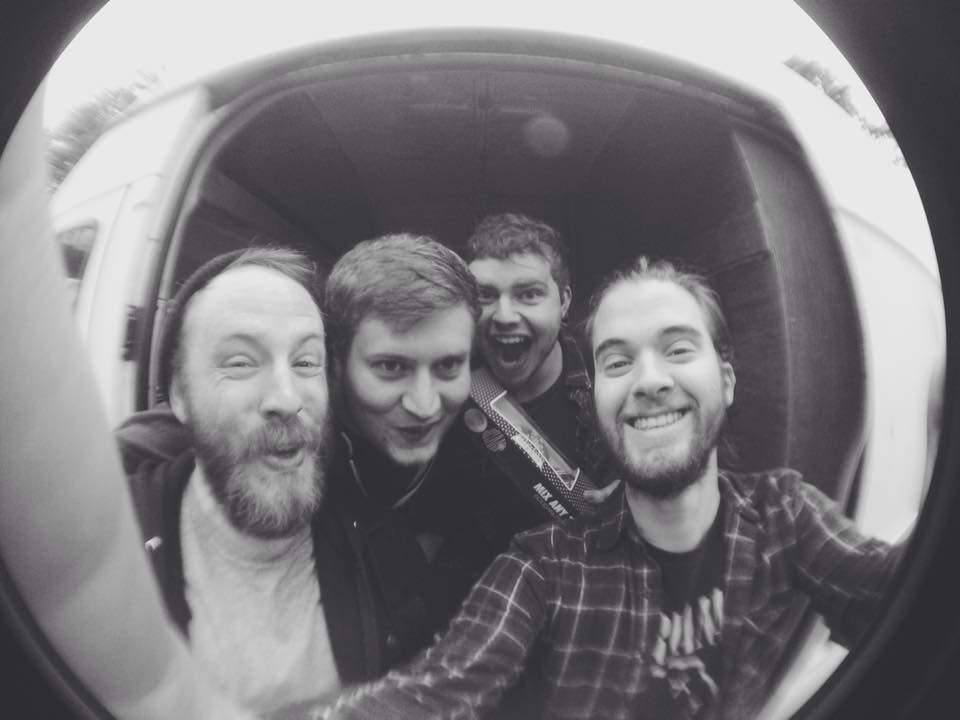 I met Rich, the frontman for Bear Arms a long time ago when he worked with my best friend in a clothing chain in the city centre, he recorded our band for free as part of his college course and I realised he was a damn fine fellow. He formed Bear Arms with a couple of pals in 2011 and put out one of the most impressive demos I've heard since, it was clear that they were pretty serious about writing powerful post-hardcore / alt rock songs inspired by the likes of Brand New & Thrice. Keen to get their music out there, they self-released their first EP - Directions on CD. When they approached Struggletown about releasing the first album Strength and Conviction through our label we were very happy to agree. Bear Arms are one a band who know are up for grafting to get their name out there with a work ethic that sees them touring, writing and recording relentlessly alongside the day to day life of full time work. Expect big things from this band in the future.