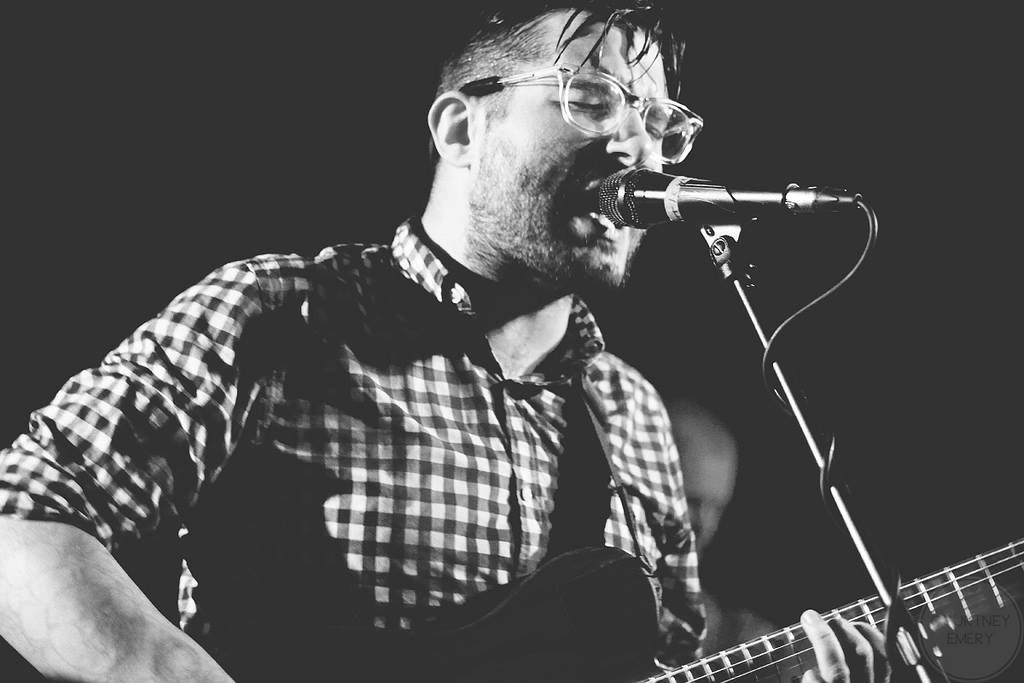 Into It. Over It.

To say that the day I met Evan Weiss was a life-changer would be an understatement. Up until that point I had thought of the label as a hobby, and the gigs we were doing as a fun distraction from my shitty part-time job in a mexican takeaway. Nick pushed us to book the show with him and Koji at Bloc and I was nervous that it would be quiet and people wouldn't be respectful of these well-regarded American musicians. I was right about the second part - constant chat from the crowded bar led Evan to play only his louder material from 12 Towns and 52 Weeks, hurting his throat in the process. I was annoyed, he was disappointed, but after chatting for a few minutes after the set, we quickly clicked and I realised it wasn't my fault that people are rude and he recognised  the genuine drive to do good shows and promote DIY punk in what we were doing. Since then we've become good friends and his influence has led me to work harder with the label, pushing it to be as good as it can be. The music Into It. Over It. makes has evolved from intricate solo emo/punk to full band recordings and shows that illustrated just how great indie rock can be. Being a small part of the career of IIOI is something I'll always be proud of, he has introduced me to amazing musicians such as Koji and The Great Albatross and lending his songs to the picture disc split we did helped to make it one of our best releases to date.

Into It. Over It. has released albums and EPs on Topshelf Records, No Sleep Records & Triple Crown Records