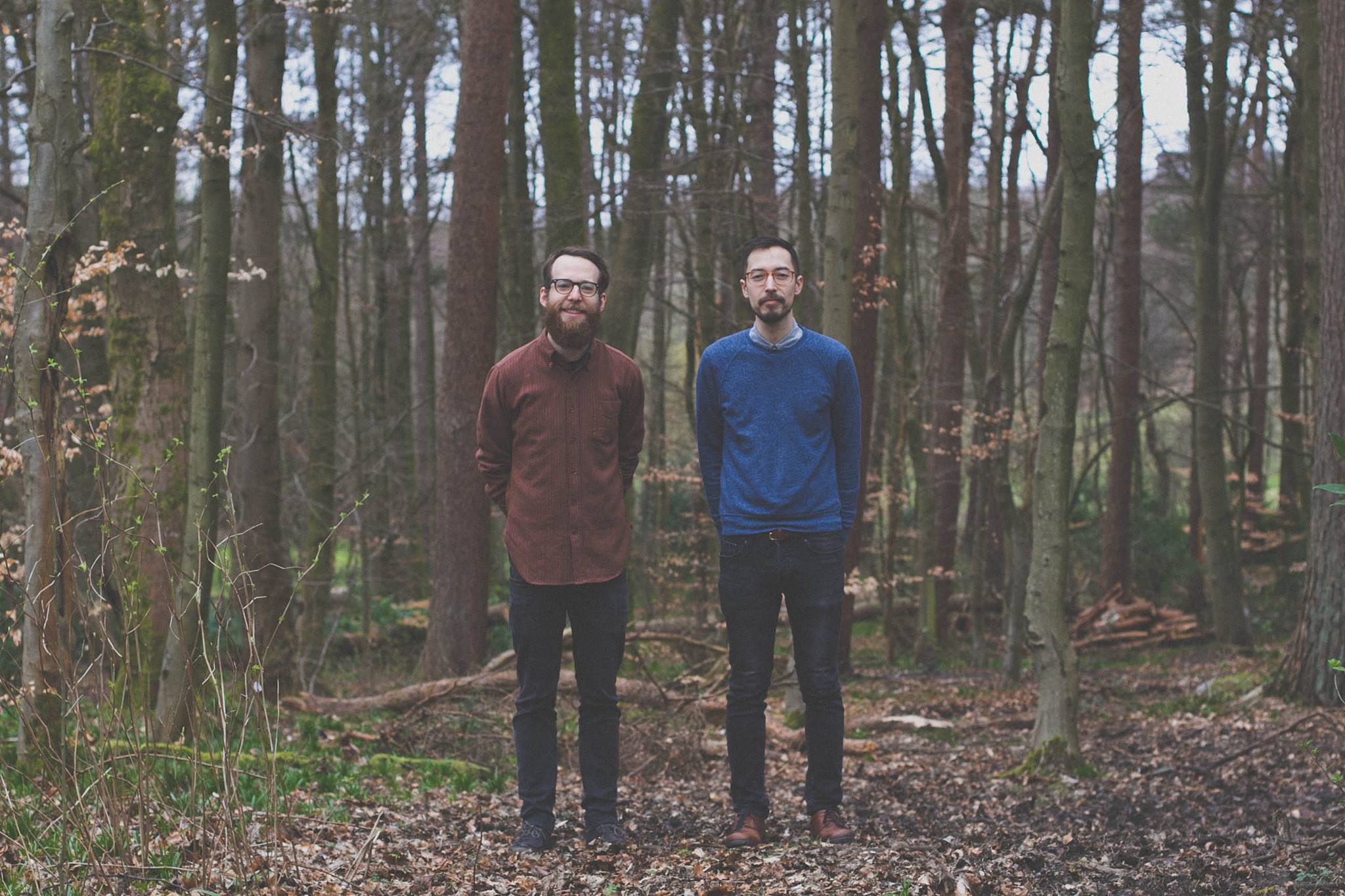 When you meet a person as supportive and open as A. Wesley Chung, you can't help but be taken aback and humbled. We met through Evan Weiss of Into It. Over It. whose enthusiasm for the music of The Great Albatross inspired us to put together one of our most popular and well received releases since we started the label. Wesley fits right in to the emo and DIY scene whilst also finding a home among Scotland's well established folk and indie scene. His heartfelt autobiographical songs are haunting, uplifting and sad in equal measures. The Great Albatross are signed to Count Your Lucky Stars Records in the U.S. who have released the Roots EP on 7" and there is talk of an album soon. Keep an eye out for that.