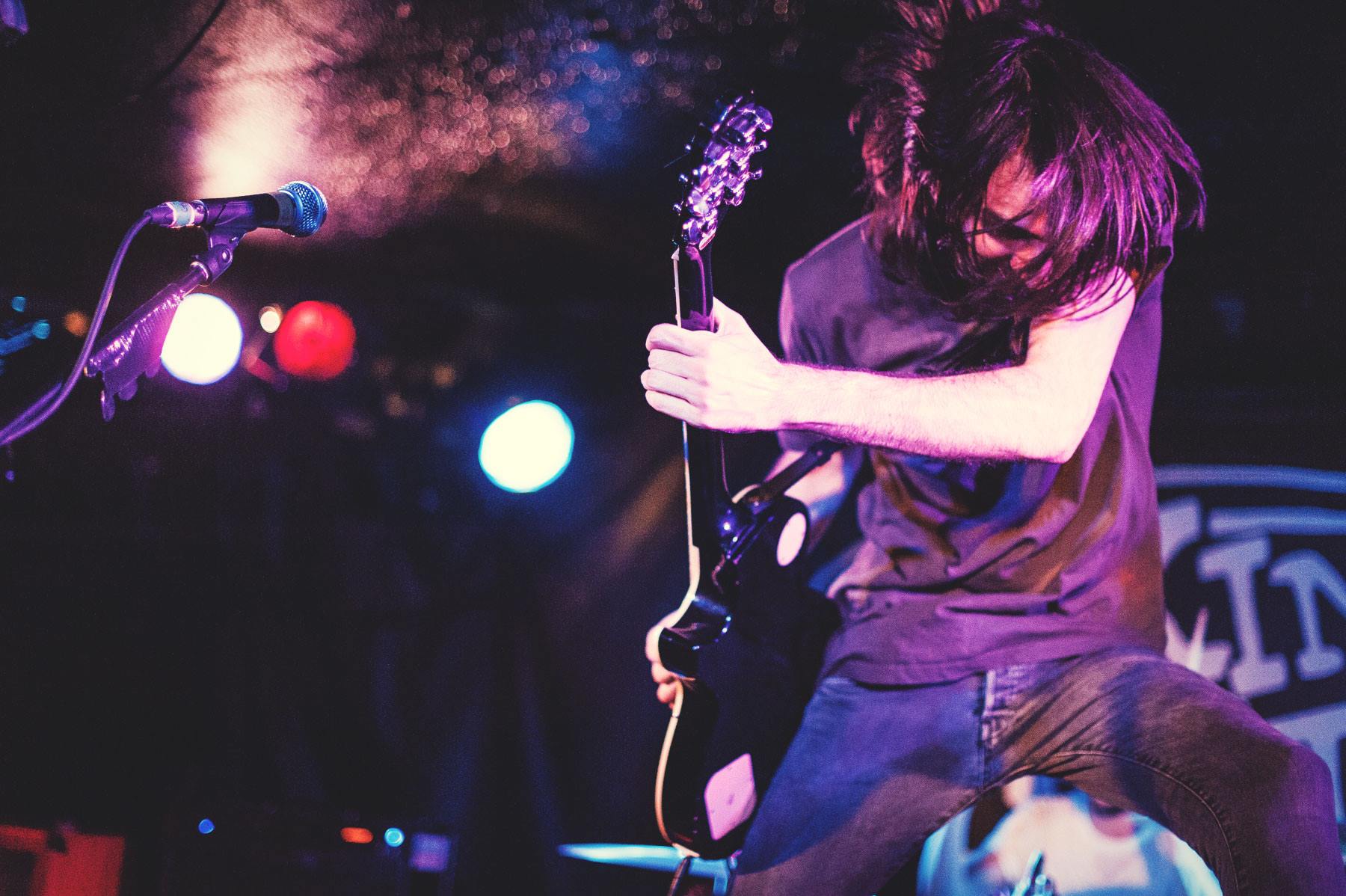 Glasgow pop punk who could use some sleep

Without this band, there would be no Struggletown Records. Formed by a group of friends who were influenced by the soundtrack to Burnout, Wolves At Heart play a style of pop punk that has never been particularly popular in their hometown of Glasgow. The scene in general was drifting towards more hardcore oriented bands, or the more indie rock influenced sound that is prevalent now in the pop punk genre, but WAH were undeterred. Determined to capture the catchy, melodic sound of bands like Midtown, New Found Glory etc they set out to write and record music that made them feel the way they felt when they played Burnout. Their EP Write It Down was recorded meticulously and methodically by their friends and collaborators Dan & Chris Killingsworth in late 2010 and it was this set of songs that drove me to take the plunge and start a label. Since then they have supported well respected touring bands, played a handful of mini tours with local friends and released a very well received split 7" with Las Vegas' Last Call. We're eagerly awaiting an album from this amazing local pop punk band, and hope it won't be too much longer.

CDR: Be Your Own Best Friend - Sold Out

Digital: This Is The First Demo
(Self Released - Digital