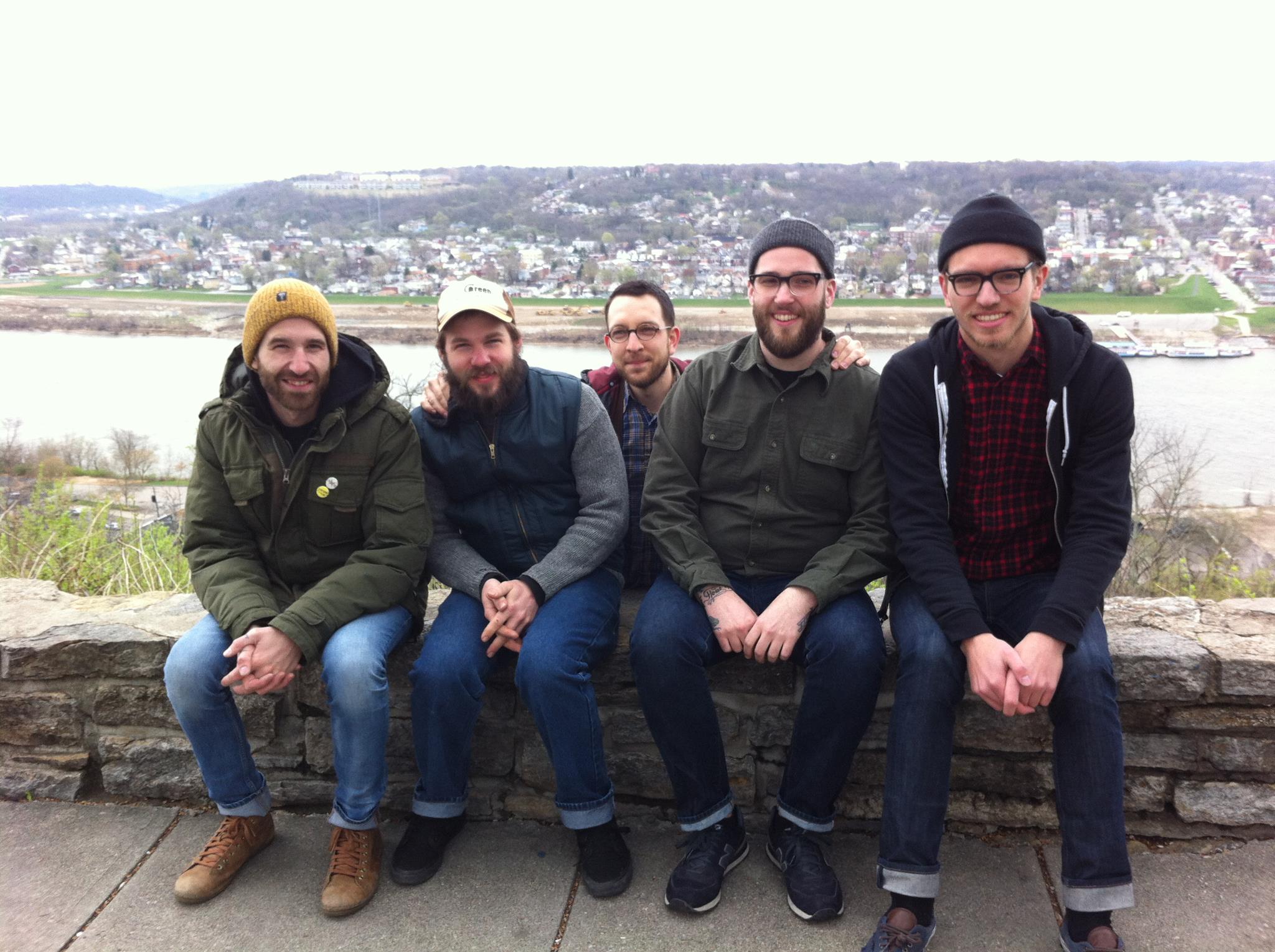 When we started up the label, we never thought we would be working with bands from across the Atlantic, but pretty soon after we put out our first release we found ourselves in touch with the amazing Toronto based punk band !ATTENTION! who sent us a bunch of copies of their awesome 7" 'Four of Five Ways to Play These Chords'. I pretty much became transatlantic best buds with frontman Glenn Barrington and we ended up hanging out in each other's home cities celebrating our respective birthdays. It's been a wild ride, with some long-ish periods of inactivity, but since their second 7" 'Another Year' came out in 2011 they've been working on an album, that's almost ready to be released. It's a good 'un, and I am excited to get it out there.

Four or Five Ways to Play These Chords (Distro)