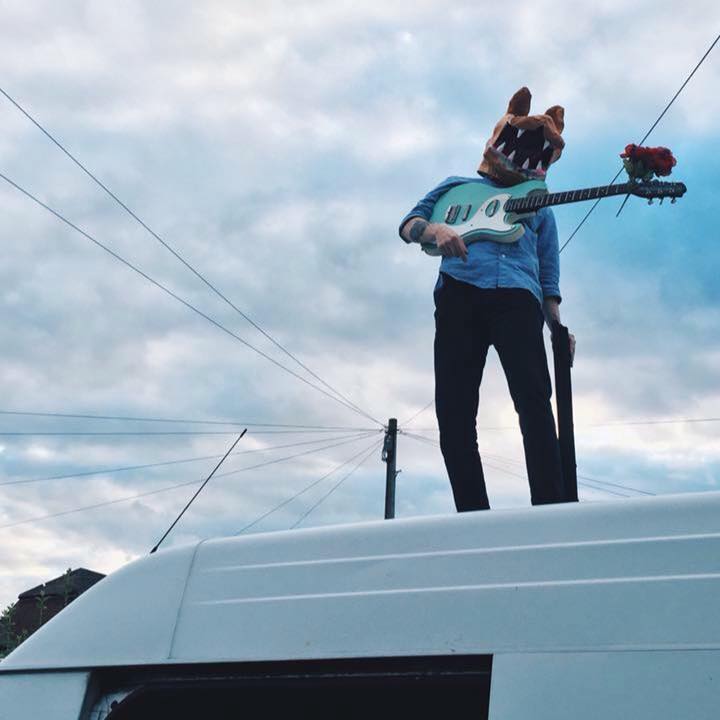 With his paper maché fox mask in place, Alex Thompson becomes the one-man indie-pop sensation b00kshelf. With sweet and fuzzy guitar melodies laid over poppy rhythms and melancholy vocals about life, love and loneliness, the debut EP from b00kshelf is an engaging release which draws influence from the emo scene that Alex has been part of in his previous band Manuals, as well as the indie rock history that pervades the north of England. With friends and collaborators he wrote and recorded his debut EP in two nights at Leeds Beckett University.