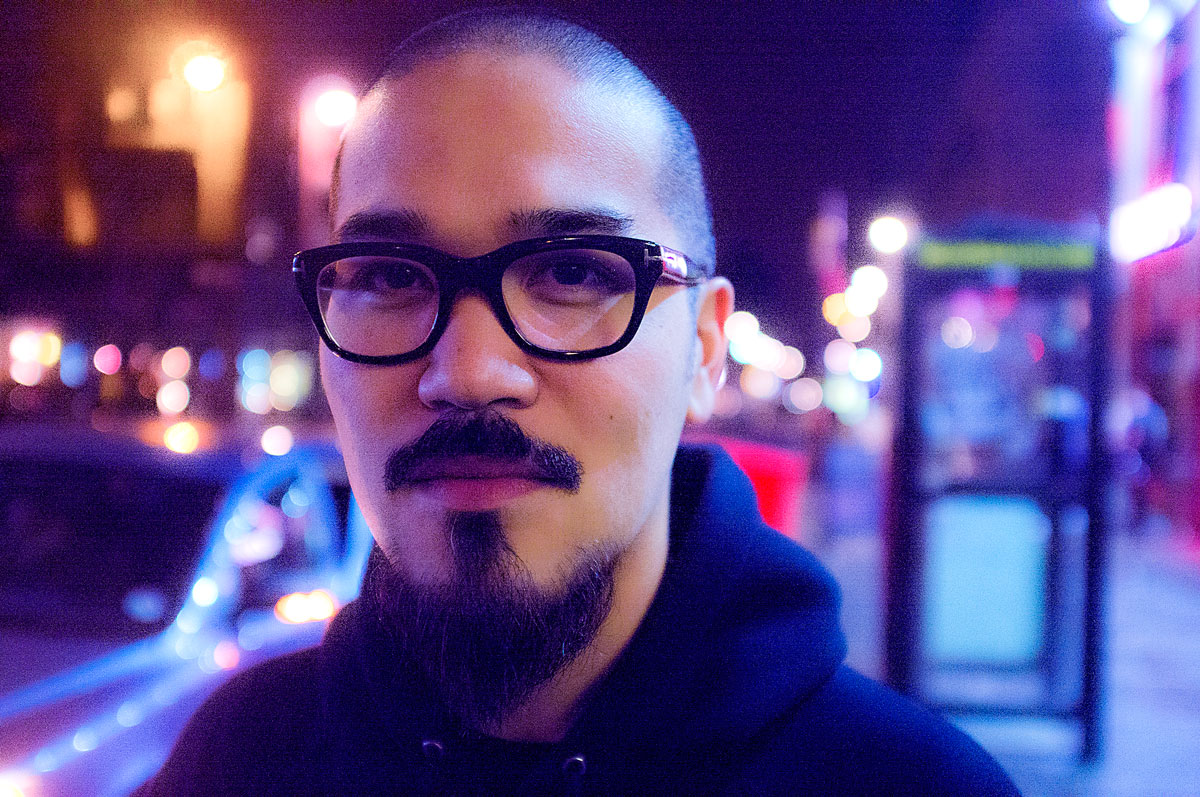 Andrew 'Koji' Shiraki is one of the most intensely positive people you will ever meet. He exudes energy and uses that energy to try to make a genuine difference to the world around him. We first met in 2011 at a show in Bloc with Into It. Over It. and I was instantly impressed by how sincere and genuine his message of DIY punk community and friendship was. His music tells stories of experiences he's had growing up in the punk scene in Philadelphia, initially strictly an acoustic solo project he has recently branched out into full band sounds. We were fortunate to be given the chance to reissue his EP 'Matters' on 7" for the first time since it's initial release on Cassette in 2013. He works as an activist for peace and equality through his label COLORMAKE, check out the great work they do.